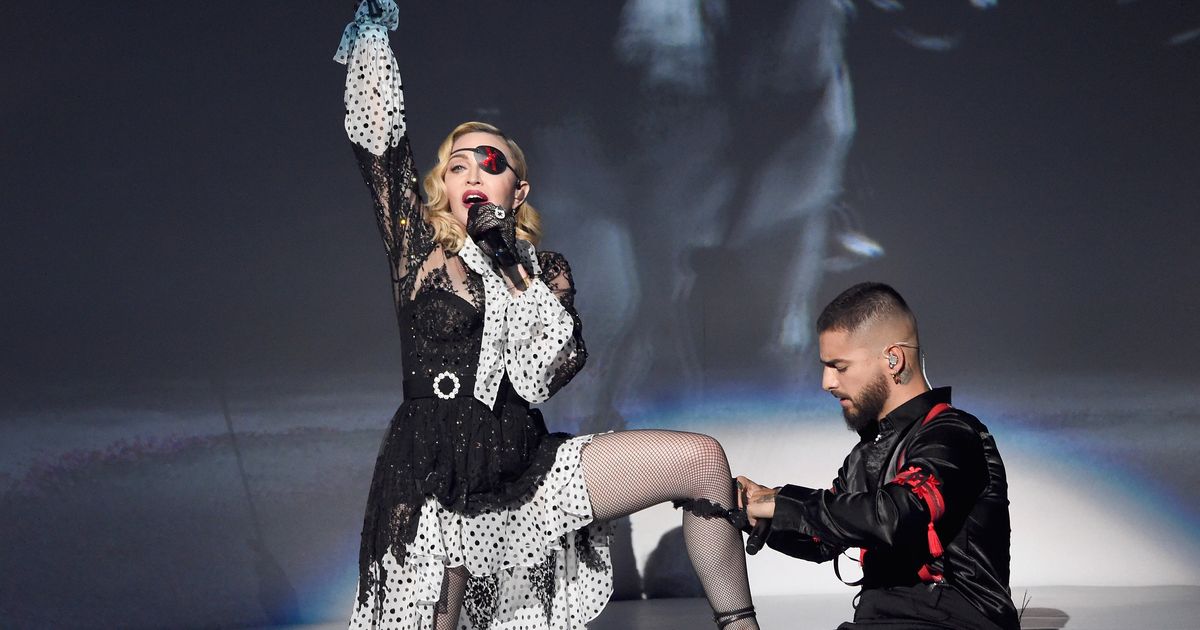 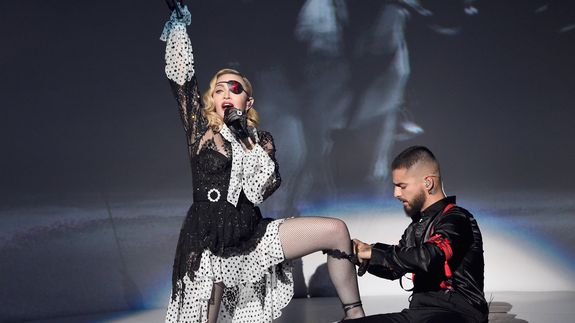 Time waits for no one — except Madonna. Her fans, it seems, are less than thrilled with this arrangement.

Angry concertgoers have been complaining about the start times for the pop star's current Madame X tour, reporting that shows often start several hours after the time listed on their tickets. It's gotten so bad that one fan is now suing the pop star over it, saying it amounts to a breach of contract, BuzzFeed News reported.

The class action lawsuit claims ticket seller Live Nation refused to refund more than $1,000 in tickets after the ticket seller pushed back the start time for a Miami show.  Read more...