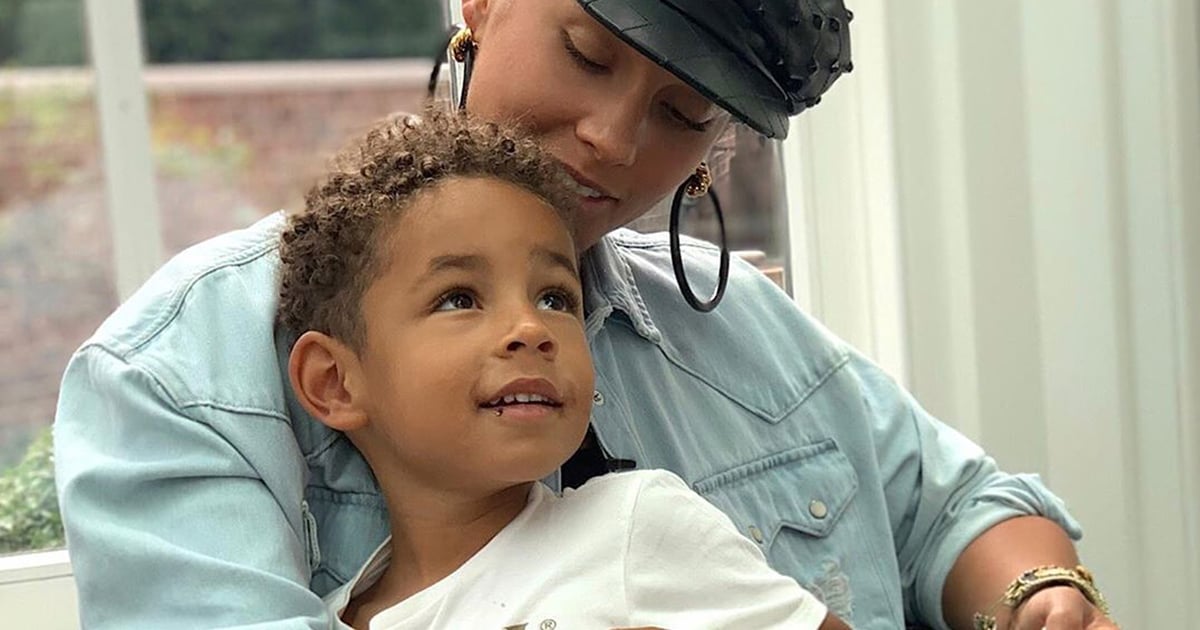 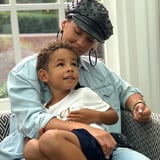 Alicia Keys went on a self-proclaimed Instagram "rant" on Saturday for a good reason. She's seeking less judgement and less labels after a recent trip to the nail salon with her four-year-old son, Genesis.

In her video, Alicia explained how Genesis asked for a "rainbow" manicure during their nail salon outing together. "He tells the lady that he wants rainbow colors on his nails. And she brings all of these colors and she paints each nail a different color. And after she painted his nails, he looked at me and he said, 'Mommy, I don't want this on my nails,'" she said.

"And I was like, 'Why? You were so sure. You were good.' And he was like, 'People are not gonna like it,'" she continued. "Can you believe this? Four years old. He's four and he already understands the concept that someone is gonna judge him because he chose rainbow colors on his nails."

Alicia tried to explain to Genesis that having a rainbow manicure is a part of his creative expression and that "a lot of guys paint their nails." This reassurance "made him feel better" but for Alicia, it sparked worry about the judgement everyone experiences based upon the labels society gives them.

Related:
McDonald's Asked For My Kid's Gender When I Ordered a Happy Meal - and We Need to End This Now

"The way I see it, there is masculine and there are feminine energies inside of us all, period," she explained. "It gets concerning to me that we can't just explore these different sides of ourselves. These different energies that are within us . . . And for my boys, [it's] similar, if they want to express the feminine energy that's inside of them. There's all of these judgments, and all these rules, and stereotypes, and vibes."

Say it louder for the people in the back, Alicia! Her sentiments ignited a larger conversation in the comments, and her husband Swizz Beatz chimed in with his own parenting wisdom: "He's a young King and he can explore and express his creativity at anytime! We support it as his parents."