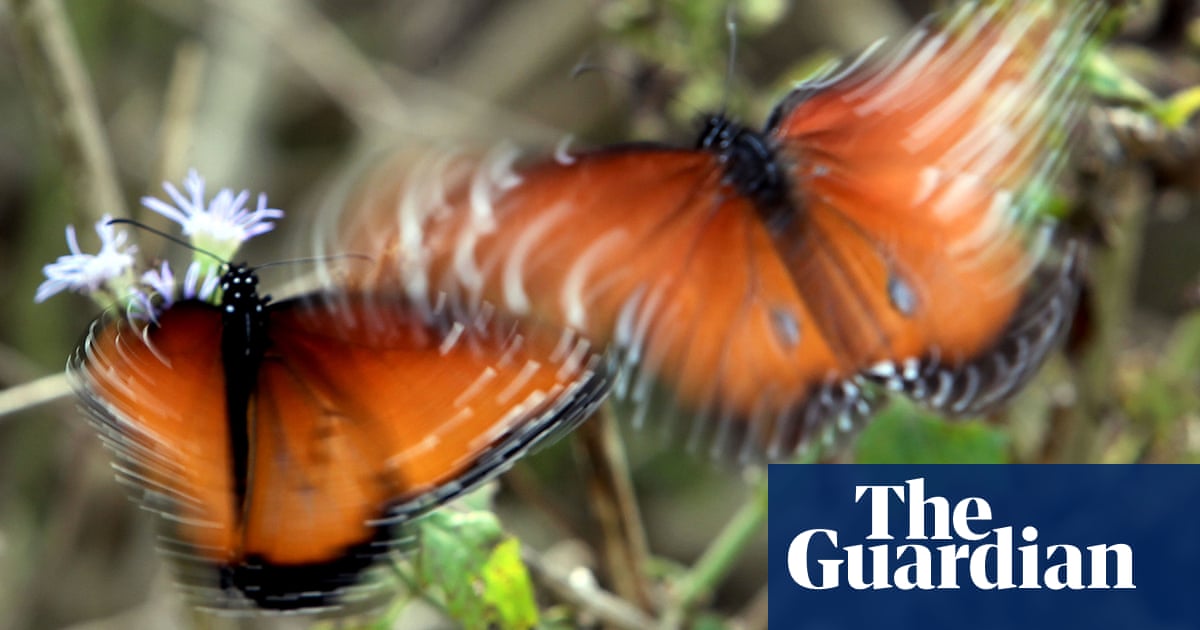 A judge in South Texas has ordered a group of supporters of Donald Trump, some with rightwing ties, not to build their controversial planned private border wall on a section of land near the Rio Grande.

State district Judge Keno Vasquez on Tuesday issued a temporary restraining order against a group called We Build the Wall, which raised $25m through crowdfunding and other means after promising to build its own private barrier on parts of the border between the US and Texas.