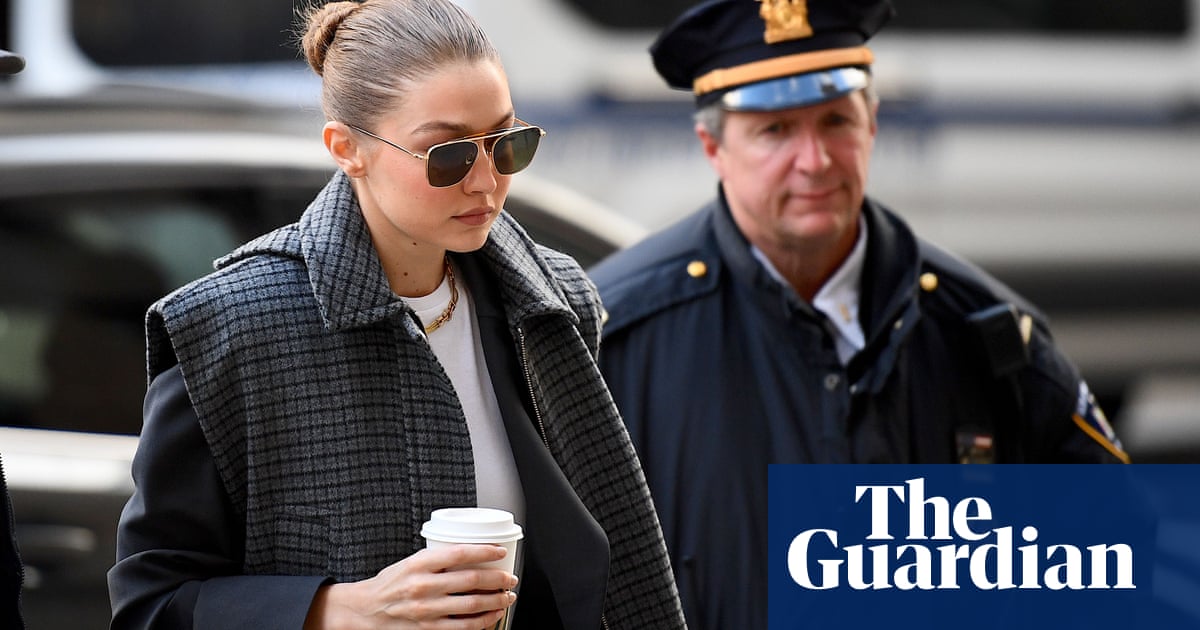 Weinstein’s legal team wrote in a motion that the model was friends with Cara Delevingne, who has accused him of misconduct

Gigi Hadid will not be sitting in judgment over Harvey Weinstein after the supermodel was discharged as a potential juror in the rape trial of the once powerful movie mogul.

Hadid, 24, made it through the first round of culling of a giant pool of possible jurors for the New York trial. In the course of questioning in court, she revealed that she had met Weinstein personally though she said that she still felt able to be fair and impartial were she put on the jury.