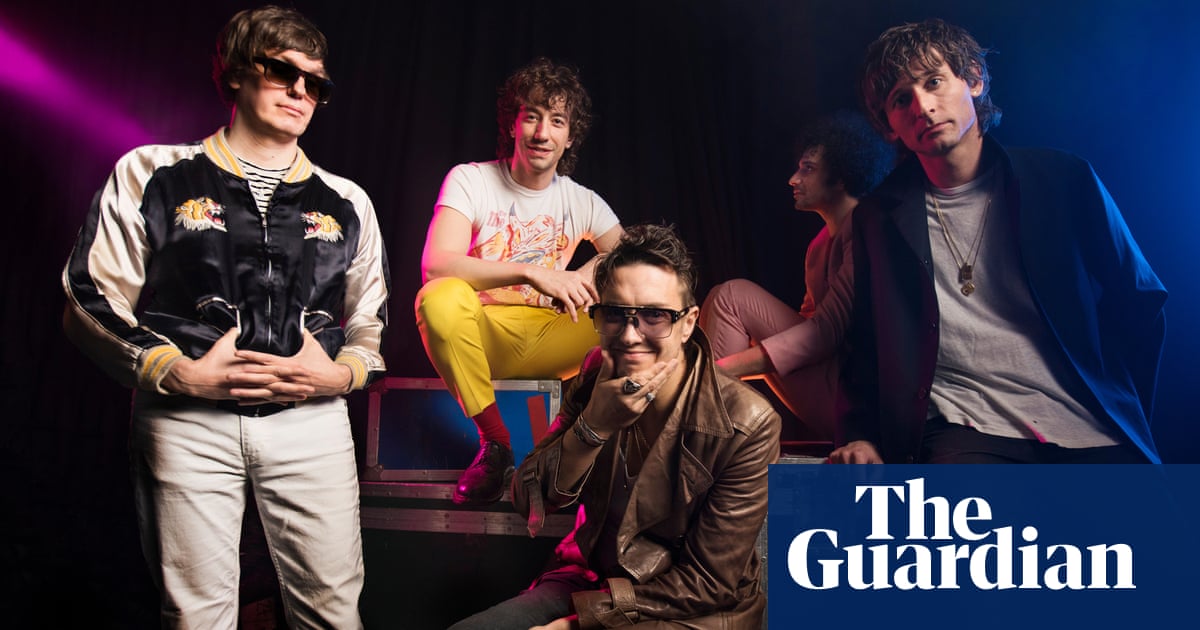 The Strokes on their wilderness years: 'There was conflict and fear and we got through it' squib

Having failed to match the success of their 2001 debut, New York’s coolest band had petered out. How did they come back with a brilliant new record – and designs for electric bikes?

Julian Casablancas and Albert Hammond Jr are sitting at opposite ends of an overstuffed sofa in an upmarket London hotel, some weeks before the coronavirus crisis reached the UK. They look, as the Strokes have always looked, like rock stars of an exceptionally cool variety: cool enough, certainly, to pull off what look suspiciously like mullet haircuts. Hammond’s is a little longer at the back than most people would countenance, while Casablancas has gone for the full-on shaved-at-the-sides, strands-of-hair-curling-around-the-shoulders look.

Other than the hair, they look almost eerily unchanged from the way they did almost 20 years ago, when the Strokes emerged from the indie clubs of Lower East Side in Manhattan and blazed a brief, dramatically successful trail through Britain, singlehandedly upending the UK’s post-Britpop alt-rock doldrums, precipitating a burst of musical activity that would give the world the Libertines, the White Stripes, the Killers, Kings of Leon, Franz Ferdinand, Interpol, Yeah Yeah Yeahs and Arctic Monkeys. “I just wanted to be one of the Strokes,” sang the latter’s frontman, Alex Turner, on their 2018 album Tranquility Base Hotel & Casino.