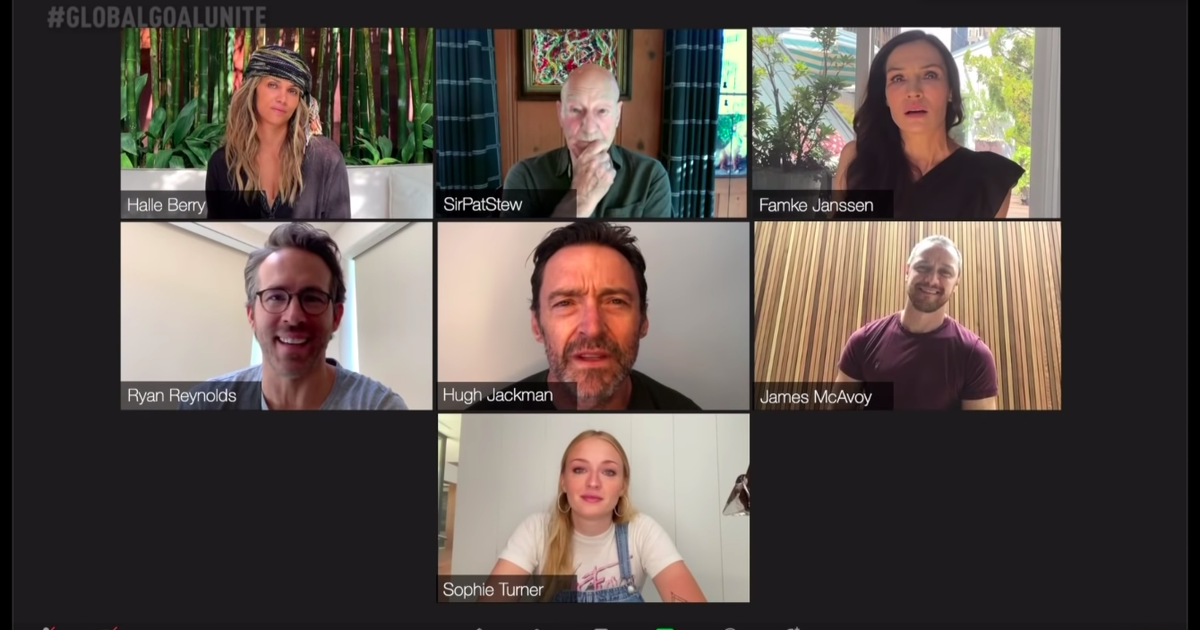 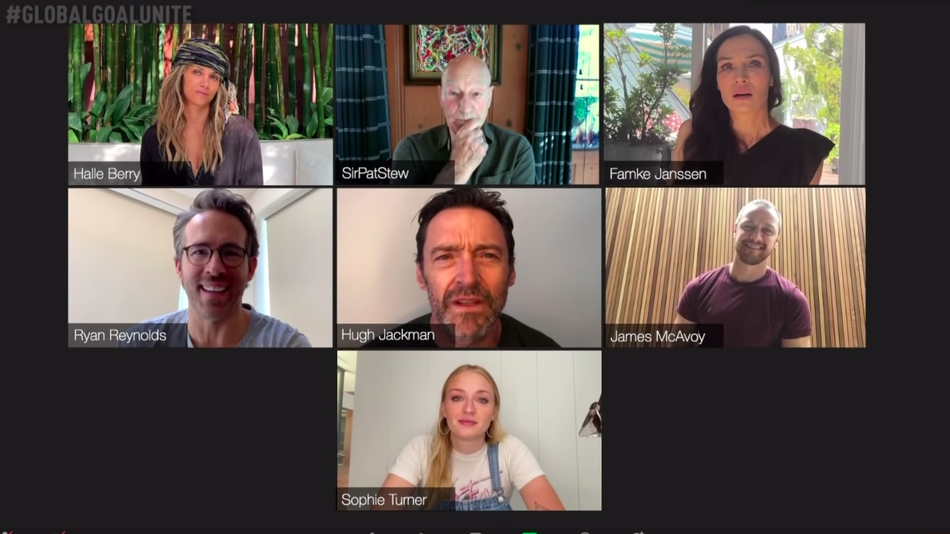 The X-Men cast reunited for a Zoom call to benefit Global Citizen on June 27. This is particularly comforting for X-Men fans, who have dealt with plenty of disappointing movies, confusing timelines, and can't even enjoy the early films because of the director.

The saga's tumultuous journey is not lost on the actors. The reunion begins with original cast members Hugh Jackman, Patrick Stewart, Halle Berry, and Famke Janssen, who are promptly interrupted by Ryan Reynolds (X-Men Origins: Wolverine) and then X-Men: Apocalypse's James McAvoy and Sophie Turner.

Things get awkward immediately, so everyone makes excuses to leave by name-dropping their other successful movies and shows. That leaves Reynolds, Jackman, and a surprise guest — all part of Deadpool's master plan. Read more...