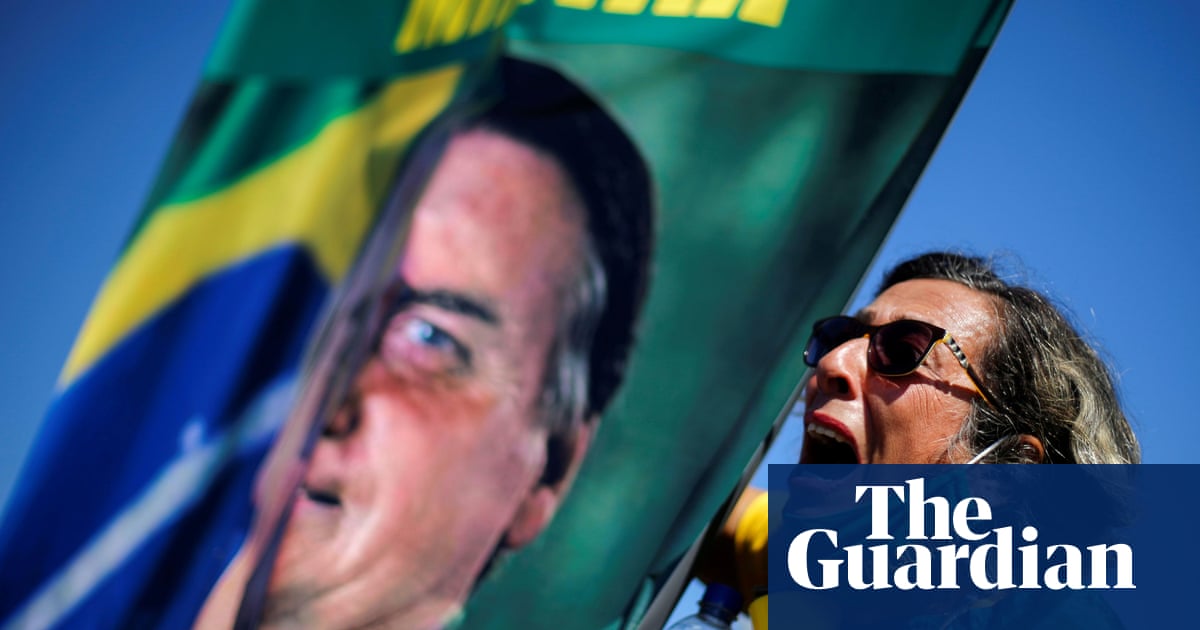 One of Brazil’s leading newspapers has launched a major pro-democracy campaign as unease grows about the threat many fear Jair Bolsonaro and his most militant supporters pose to the country’s political future.

Unveiling the initiative on Sunday, the Folha de São Paulo said systematic attacks from pro-Bolsonaro extremists were putting Brazilian democracy through its greatest “stress test” since the return of civilian rule in 1985.