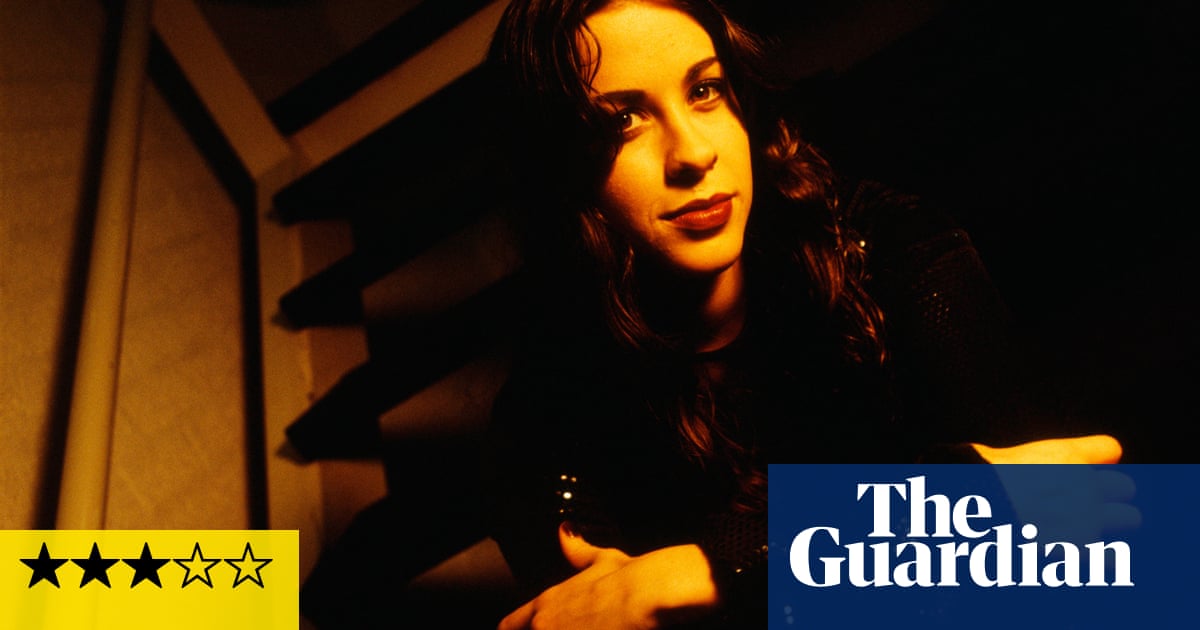 Alanis Morissette: Such Pretty Forks in the Road review – back to the confessional squib

Not many artists live in the shadow of an earlier album to the extent that Alanis Morissette does with 1995’s 33m-selling Jagged Little Pill. It’s certainly telling that the coronavirus-scuppered live dates that had been booked for this year were being touted as that record’s 25th anniversary tour, her first album in eight years seemingly not worthy of promotion. And yet Such Pretty Forks in the Road doesn’t deserve to have been so completely glossed over.

Yes, musically, these songs – all co-written with former Morrissey sideman Michael Farrell –are for the most part her stock-in-trade windswept power ballads and unremarkable soft rock. But while there’s nothing as thrillingly angry as You Oughta Know, it’s a far more palatable set than 2012’s insipid Havoc and Bright Lights. That’s in part because while that album was so full of psychobabbling, spiritual guff it could have made Gwyneth Paltrow choke on her vagina-scented candles, this time around Morissette has returned to the confessional writing style that defined her earlier work. The dramatic Reasons I Drink is as direct as its title, fearlessly tackling alcohol problems and eating disorders. It’s just unfortunate that it has little regard for scansion, syntax or sense. Indeed, her lyrics have long been an achilles heel, and when she sings: “I can’t remember where the sentence started when I’m trying to finish it,” you wonder whether she’s poking fun at herself. On reflection, probably not.